It's never too early to learn a word, even if it's a challenging one
It’s almost never too early to learn a word, no matter how long or complex it may seem. In fact, the earlier the better for long-term retention and use. There’s a common misconception that there is an age assigned to words – that children have to grow into learning more complex vocabulary; but, as long as words are taught effectively, the reality is quite different.

Research at the IBM Watson laboratory showed that four-year-olds can learn to use words like camouflage and arachnid fluently when they’re introduced via humour and visuals.[1] This is because once children grasp the concept that a word represents, they have far fewer problems learning the vocabulary, as long as it’s presented in a memorable, engaging way.

Think of it this way: any child who knows what spider means is capable of grasping the concept of an arachnid. What holds them back is a lack of direct instruction, and the right kind of instruction. As for pronunciation, the average four-year-old is comfortable using the word hippopotamus, which has even more syllables than arachnid. It’s easy to assume that advanced vocabulary is out of reach to young children, but there are no such defined barriers.

The type of instruction that proved most effective involved illustrations and exercises that required children to make decisions about different usages and contexts for each word: “if it snowed so much that you had to spend the night at school… would you be stranded?” or “If you rode your bike home from the park, would you be stranded?”[2]

Their research showed that if a word is within a child’s conceptual reach, is presented to them through humor and visuals, and is taught using these interactive exercises, there is no reason to brand some words as ‘too hard’.

But, just because a child can learn complex vocabulary young, does that mean they should?
The simple answer is yes, wherever possible. Research shows that the earlier a child learns a word, the more likely it is to stick. Words learned during the early stages of child’s development become the words that are most easily accessed and used in adulthood[3] – they becomes part of their core vocabulary.

To put it another way, these are the words that children will be comfortable using in their own speech and writing, even long after they’ve grown up and finished school.

Mastering advanced vocabulary early also leads to better comprehension and an exponential increase in continued vocabulary acquisition over time because, as Beck and McKeown put it, “knowing some of the harder words they will begin to encounter in texts, may allow children to learn more of the unfamiliar words in those texts and, consequently, may provide a foundation for faster vocabulary growth.”

If you understand most of the words in a challenging piece of text, you are better equipped to infer the meaning of the unfamiliar vocabulary.
Children who are strong readers early on carry their success throughout their education, and eventually become the strongest readers as adults. You may have heard the expression ‘the rich get richer and the poor get poorer’ – this is what’s referred to in education as The Matthew Effect.

A classic 1986 study by Keith Stanovich changed the way experts thought about reading development by applying The Matthew Effect to reading. Essentially, some children get a head start, and that advantage only increases as the years go by and learners with reading difficulties fall further and further behind.[4]

Teaching children high-level vocabulary when they’re young is something that will benefit them for the rest of their lives. Never underestimate children’s potential for learning because the earlier they start, the more they have to gain. 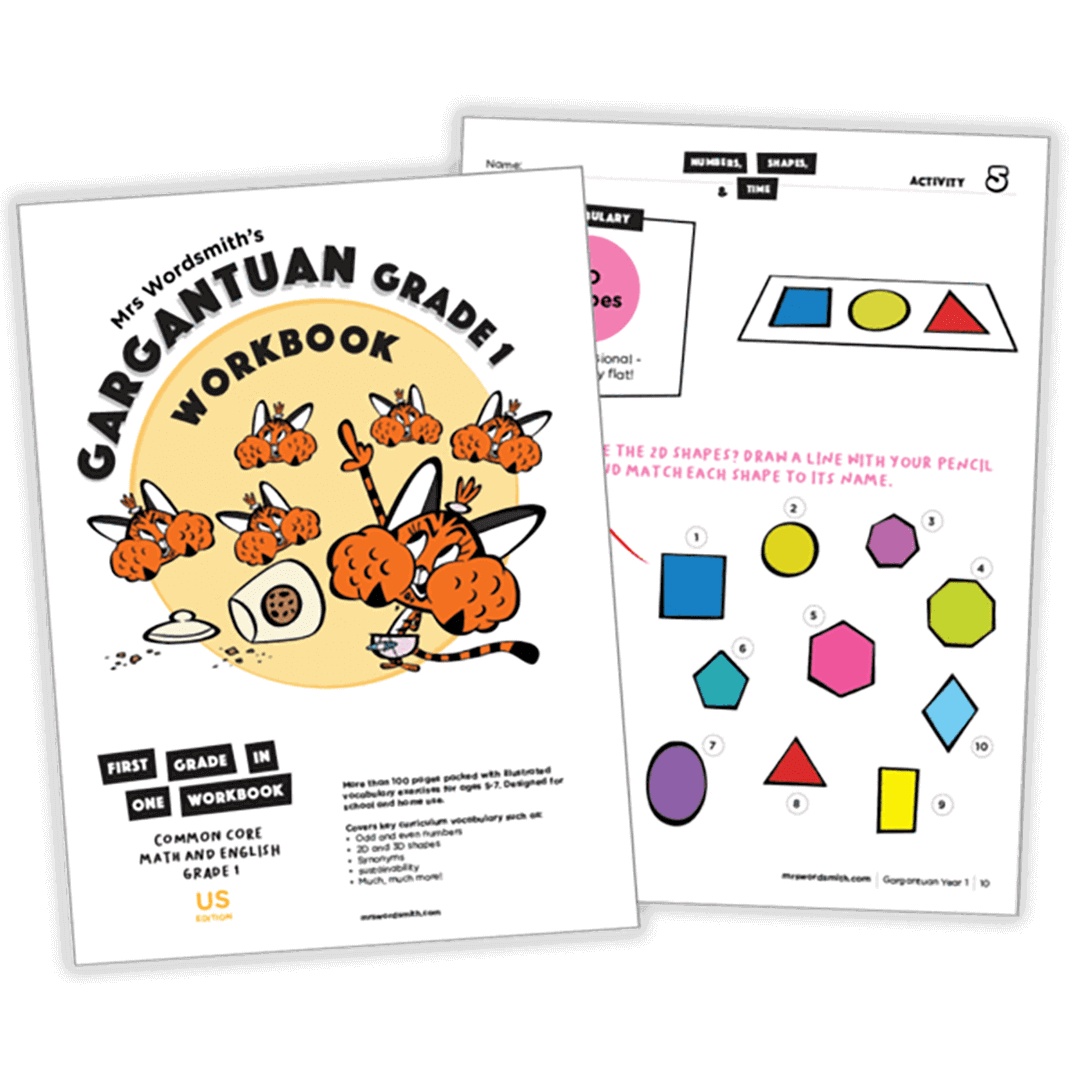 X
Hey! We think you might be in the United Kingdom
Would you like to change your location?
Take me away!
I'll stay here, please